Throughout time, officials have worked to try and improve school systems so that they can produce more independent and driven thinkers. Many students have relied on their schools to teach them the skills to excel in their field. Other people, however, have excelled without the aide of a high school or college education. Einstein, for example, dropped out of prep school, yet still became a world-famous scientist. Among him are dozens of other dropouts who still became wildly successful. This site, The College Drop-Outs Hall of Fame, which lists all the famous dropouts, shows that one does not necessarily need a full high school or college education to be successful. On the other hand, some educations believe that being successful without a full education is a once in a million chance, and these famous drop outs do not prove much of anything. This site argues that it is incredibly foolish to dropout of high school or college, because educated people typically make more money than drop outs. While this is true, individuals need to decide where their energy can be most useful. An article titled Writers and Artists at Harvard explains how "The truth is that many future poets, novelists, and screenwriters are not likely to be Straight-A students, either in high school or in college". Sometimes if a student has a gift, and incredible idea, or a success plan outside of school, they need to channel all of their energy into that, and not school.
Posted by Emma Wynne at 10:20 AM No comments:

Believing in a Higher Power

Religion may possibly be on the very top of the list of most controversial subjects. There are countless opinions regarding the topic, and although these opinions may differ, they all have a degree of validity.
Atheists, for example, have a strong dislike for religion. They explain this on their website where they plain their belief that it is silly to believe in a higher power because people tend to blame anything that happens on God, not on their own choices. Also, they doubt the existence of any greater power, and feel that believing in a greater power is absurd. It is their opinion that "if you choose to ignore logic and knowledge to believe in an invisible magic man in the sky...you've mad a ridiculous decision". On the other hand, in an essay titled Why 2012 was the year of the fairytale, the author Andzej Krauze, explains how believing in fairytales is similar to believing in God because "a belief in magic, or a power greater than ourselves, can be a liberation". Here, he is stating that it can be beneficial to believe in things such as God. Despite these two varying opinions, it is clear that being involved in some sort of religious community can be rewarding. Another article backs this idea up. Here, the author speaks of "the love and support religion provides", and how religion "provides moral uplift and promotes social well-being". It is obvious from these sources that even if you ignore the religious aspects of a church, you are still left with a community of tight knit people who support each other and help others.
Posted by Emma Wynne at 12:18 PM No comments: 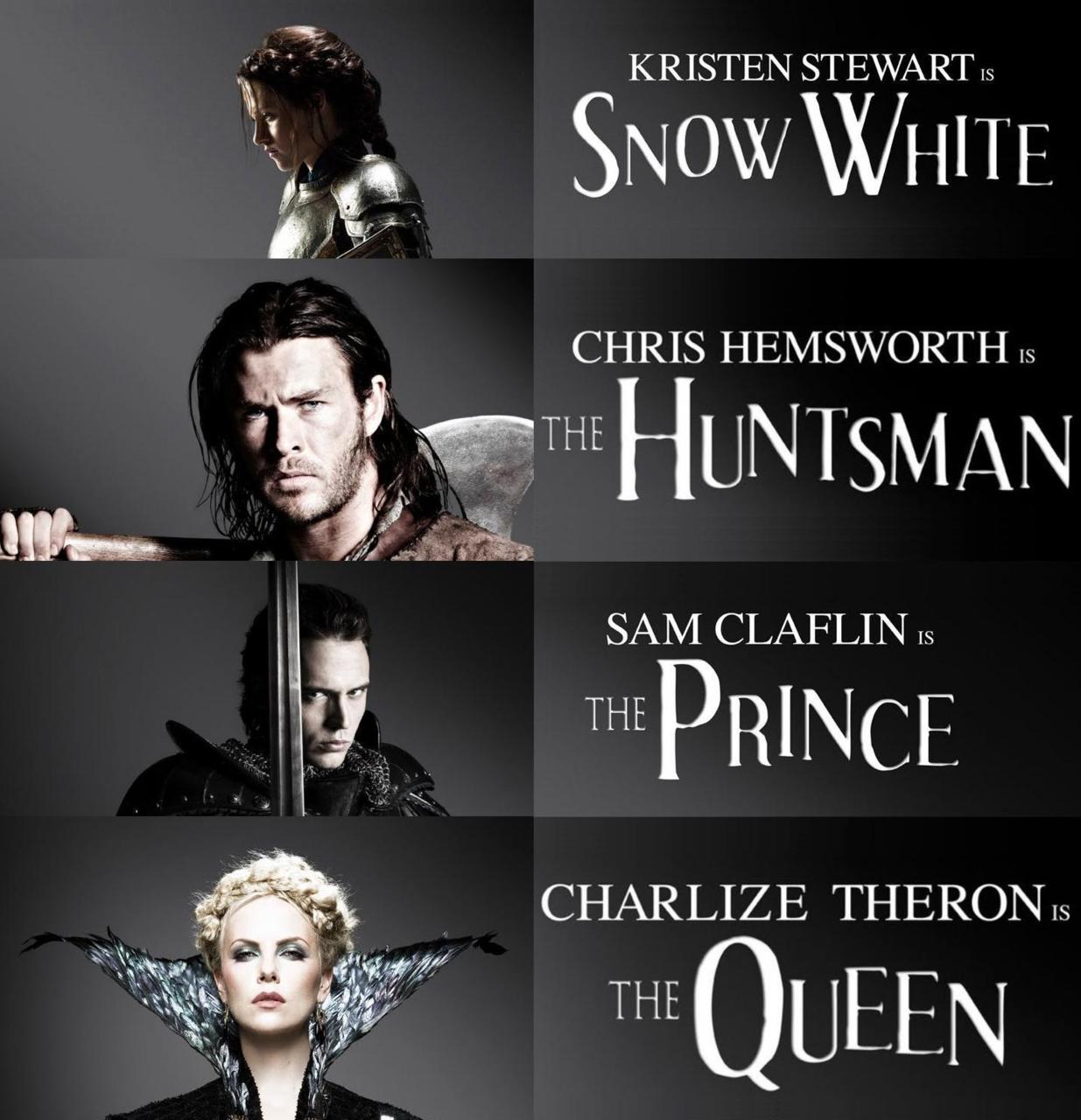 As a child everyone was told Fairy tales like Cinderella , jack in the bean stock , Sleeping Beauty as well as various others. It seems that in 2012 the trend was to bring back Fairy tales but this time for adults. The Fairy tales we knew as a child have come back revamped. Why has this trend all of a sudden come back? Well Krauze says in his  article Why 2012 was the year of the Fairy tale that Fairy tales offer a counter world where people can see perspectives of morality in their own lives. Fairy tales also reflect social problems and ideological concerns. Fairy tales also offer a form of comforting simplicity that was felt during childhood. Jacob and Wilhelm Grimm first started writing tales in the 1800s and these tales were not the cute ones we know and love today. After awhile the Grimms started to fix the tales into the ones that are known today. http://www.nationalgeographic.com/grimm/index2.html.  I believe that fairy tales made such a comeback in 2012 because they are not the sweet innocent ones that children love but stories that grownups can now love again. These new fairy tales are the grownup version of the ones we all knew as a child and that has attracted people back to them.  The picture above is an example of a recent released fairy tale movie Snow White and the Huntsman but is the grownup version of the childhood story.
Posted by Hannah Hayward at 2:24 PM No comments: